Dark and Raw: “My Dark Vanessa” by Kate Elizabeth Russell

Disclaimer: I’ve received an advanced reader copy via NetGalley, this doesn’t influence my opinion or review. Thank you to the author and the publisher for providing me with a reader copy in exchange for an honest review.

“Because even if I sometimes use the word abuse to describe certain things that were done to me, in someone else’s mouth the word turns ugly and absolute. It swallows up everything that happened.“

Who should read it? Those who are comfortable with a raw and deeply disturbing read.

Would I recommend it? Yes, but with trigger warnings.

Talking about abuse is never easy. But how do you tell a story of abuse when you don’t realize you have been abused (even many years later)?

You tell a “love story” instead.

“My Dark Vanessa” is a disturbingly powerful read that focuses on the victim’s side of the story — except Vanessa doesn’t consider herself a victim. And this is why it’s so uncomfortable when we get to read from Vanessa’s point of view as an adult, her life in the present, the memories from the past, and the repercussions of being abused as a teenager. We are in her head.

Being in Vanessa’s head is not easy. It’s uncomfortable, painful. It makes us feel a wide range of emotions, from sadness to anger. Even frustration sometimes, a sense of injustice. Powerlessness, perhaps?

Can we help Vanessa? Well, we can’t. Because “My Dark Vanessa” is not a fairy tale. It’s a raw depiction of grooming, an awful story of a teenager who had been manipulated and brainwashed by a predator. That’s what’s powerful about this book. We get to experience the abuse through Vanessa’s eyes.

We all want to be “special”. We crave someone who sees what’s unique in us, who understands us, who “gets it”. Vanessa saw that in Strane.

The hardest part is to accept that despite being fictional, this story is also very real and raw.

For a book that is so hard to read, I surprisingly couldn’t put it down. It felt a bit longer than needed and I thought some details were unnecessary (too many rape scenes as well). Overall it was well written, the pace was appropriate, and you really get into Vanessa’s head.

Overall, “My Dark Vanessa” is powerful, raw, dark, disturbing. Content and trigger warnings as it contains multiple scenes of sexual abuse. I wouldn’t recommend it to just anyone but an excellent read nevertheless.

Exploring the psychological dynamics of the relationship between a precocious yet naïve teenage girl and her magnetic and manipulative teacher, a brilliant, all-consuming read that marks the explosive debut of an extraordinary new writer.

2017. Amid the rising wave of allegations against powerful men, a reckoning is coming due. Strane has been accused of sexual abuse by a former student, who reaches out to Vanessa, and now Vanessa suddenly finds herself facing an impossible choice: remain silent, firm in the belief that her teenage self willingly engaged in this relationship, or redefine herself and the events of her past. But how can Vanessa reject her first love, the man who fundamentally transformed her and has been a persistent presence in her life? Is it possible that the man she loved as a teenager—and who professed to worship only her—may be far different from what she has always believed?

Alternating between Vanessa’s present and her past, My Dark Vanessa juxtaposes memory and trauma with the breathless excitement of a teenage girl discovering the power her own body can wield. Thought-provoking and impossible to put down, this is a masterful portrayal of troubled adolescence and its repercussions that raises vital questions about agency, consent, complicity, and victimhood. Written with the haunting intimacy of The Girls and the creeping intensity of Room, My Dark Vanessa is an era-defining novel that brilliantly captures and reflects the shifting cultural mores transforming our relationships and society itself. 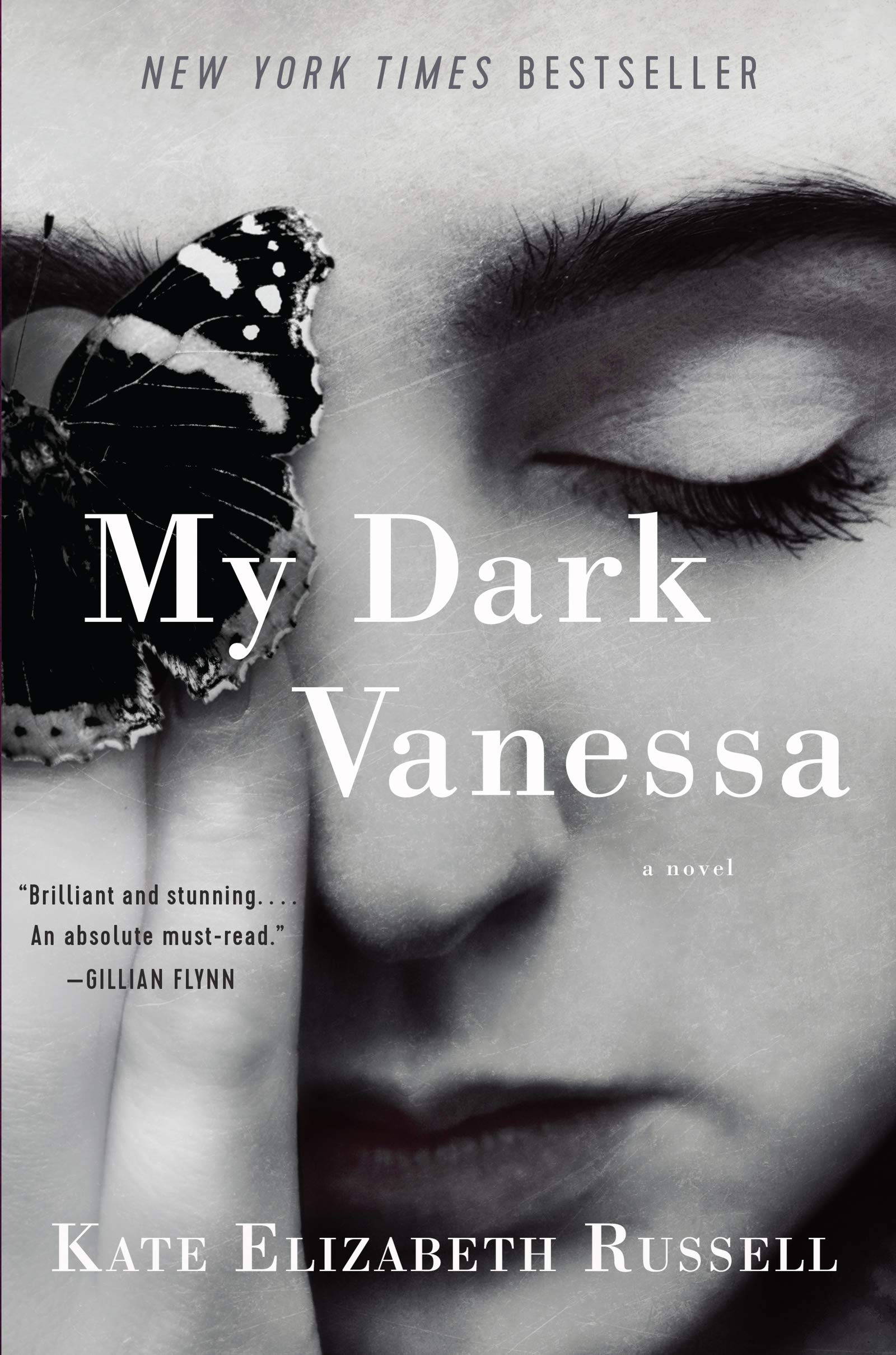