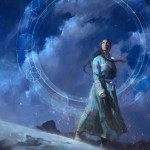 Darrell Drake has published four books, with A Star-Reckoner’s Lot being the latest. He often finds himself inspired by his research to take on new hobbies. Birdwatching, archery, stargazing, and a heightened interest in history have all become a welcome part of his life thanks to this habit. Website | Twitter | Facebook

Darrell Drake has published four books, with A Star-Reckoner’s Lot

being the latest. Read the interview to find out where Darrell’s inspiration to write historical fantasy came from, and what makes his book different.

1.  When did you first start writing, and in which genre?

Overlooking all the various amateur works that came before, I began writing blog posts for various gaming websites. Companies would provide copies of their games for review, I’d put together the occasional article, or share industry news. Within Ruin

, a sword and sorcery novel, was my first stride into the publishing industry. It’s hard if not impossible to really put a finger on the when. If pressed, I’d say I started work on its world sometime back in 2008.

2. How did you end up venturing into historical fantasy?

I’ve always had a penchant for history, but for some unexplained reason it never occurred to me that history and fantasy would be such a fitting union. It wasn’t until reading the rightfully esteemed Guy Gavriel Kay

‘s works in the genre that it dawned on me. Since, as I demonstrated in one of my guest posts, the relationship between history and fantasy is an intimate one, forging the two into one came naturally.

3. What makes A Star-Reckoner’s Lot different?  What makes it stand out from the crowd?

At first glance, the setting. Sassanian Iran is, as far as I can tell, unvisited in modern historical fiction or historical fantasy. It’s fresh, and it’s absolutely brimming with untouched and underappreciated culture and history.Beyond the setting, you have the main protagonist, Ashtadukht. She’s a strong female lead, sure. That’s not too difficult to come by, though I’m sure some will appreciate that much. More than that easy-to-achieve classification, she’s victim to a debilitating illness, she’s a widow, and the magic she wields is unpredictable—sometimes catastrophically. Not to mention the magic system itself. Star-reckoning combines astrology and astronomy, using planetarium software to map the skies, with the end result decided entirely by chance: an actual roll of a die.

Grief, depression, personality disorders, and other mental health issues play a large role in the story. Ashtadukht is not your everyday, healthy heroine; neither is she weak. Ashtadukht’s unpredictable star-reckoning, grief, and general infirmity do not keep her down. She is tenacious, capable.

4. What were you able to achieve with the successful Kickstarter campaign?

Besides drumming up support and spreading awareness, the Kickstarter campaign helped to defray some of the cost of publishing A Star-Reckoner’s Lot. The majority of the expenses still came out of pocket, but the Kickstarter certainly helped defray that blow. For that, I am grateful to my backers. They made the path less daunting, that’s for sure. They have been and continue to be supportive. Most of all, I’m grateful there were enough people out there who saw the worth in making the campaign a success.

5. Are there any authors that have particularly inspired you?

I’ll preface this by saying that I believe most everything an author reads has some measure of influence on his writing. For the sake of the question, I think that the three authors with the most influences were Sir Terry Pratchett

Pratchett’s penchant for forming a serious tale out of near-constant levity left its mark. I even send a nod his way with Waray’s “. . .” responses instead of merely indicating silence. Those ellipses are a powerful tool.

so wonderfully. He strikes a brilliant balance between the mundane, mud-smeared setting with the monsters that lurk in the shadows. I love it, and cannot deny his influence.

Nabokov has a peculiar way of describing things as if he’s taking them apart and putting them together in front of you. I’ve long admired his ability to write as he does. While it doesn’t particularly suit the fantasy genre, it does creep into my writing here and there—sparingly.

6. Who supported you the most since you’ve become an author?

My wife, Michael S., and John M. They have each went above and beyond in demonstrating their support. My wife, through her understanding, through endeavoring to help me in whatever way she can—even when she’s already incredibly busy with the not-so-friendly video games industry. Michael S. and John M. have been vigilant in championing my books. They’ve emerged as two unexpected but nevertheless true friends, something that’s hard to come by.

7. Is it difficult to find time to write?

I’ve never had trouble, even before I could devote time to it. Unless you have no free time at all, I think it’s more a matter of discipline. When I worked, even 14-hour days, I made time for writing. If that meant 4 hours of sleep, then so be it.

8. How do you fight writer’s block?

I can’t say I’ve ever had the problem—not that I can remember anyway. Maybe I’ve just quarantined the memories. If I did, I’d probably not fight it at all.

9. What do you do when you’re not writing?

have been at the top of that list lately. I plan to get around to The Witcher 3: Blood and Wine

once I finish reading Tower of Swallows

, which is another hobby of mine (expected, I’m sure). Beyond that, I participate (read: cause mayhem) in a friend’s tabletop game every Saturday. We’re beta testing it for him, and it is honestly the highlight of my week. Not much else I look forward to. Otherwise, I’m mainly spending time with my cat-pal. Birdwatching, too.

10. And what other projects are you working on at the moment?

This shouldn’t be the case, but I don’t have any other projects. I’ve been 100% devoted to A Star-Reckoner’s Lot, and I intend to be as long as it takes to be certain it’s had the best chance of success I can realistically give the book. So I’m focused on that right now. I’m not really sure what the future holds, if anything. Maybe I’ll write something else in ancient Iran; maybe an anthology. I honestly can’t say.
Thank you for having me, Nya. It’s nothing short of a pleasure, and an honor to be interviewed for such a snazzy, polished website as your own. 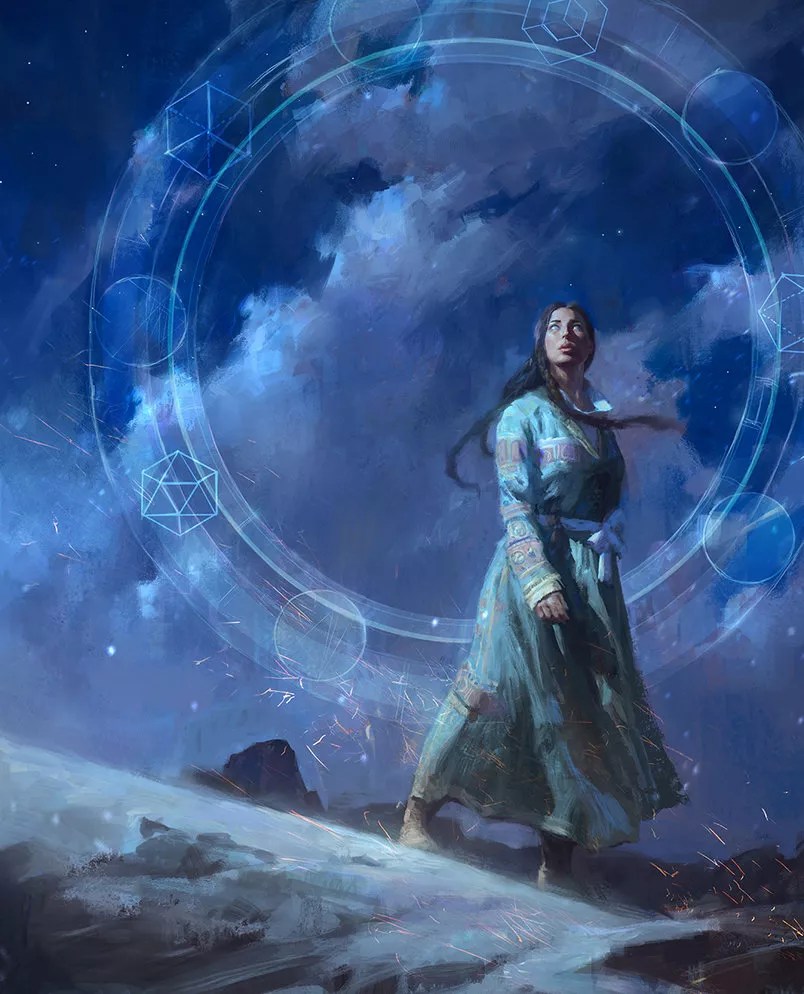 A Star-Reckoner’s Lot by Darrell Drake Genre: Fantasy, Historical Fiction Print Length: 294 pages   For some, loss merely deprives. For others, it consumes.   Ashtadukht is a star-reckoner. The worst there’s ever been. Witness her treacherous journey through Iranian legends and ancient history.   Only a brave few storytellers still relate cautionary glimpses into the life of Ashtadukht, a woman who commanded the might of the constellations—if only just, and often unpredictably. They’ll stir the imagination with tales of her path to retribution. How, fraught with bereavement and a dogged illness, she criss-crossed Sassanian Iran in pursuit of creatures now believed mythical. Then, in hushed tones, what she wrought on that path.   Amazon US Amazon UK