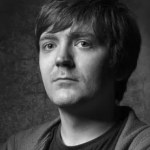 Dane Cobain (High Wycombe, Buckinghamshire, UK) is an independent poet, musician and storyteller with a passion for language and learning. When he’s not in front of a screen writing stories and poetry, he can be found working on his book review blog or developing his website, www.danecobain.com.

Subject Verb Object: How Creating An Anthology is Harder Than You Might Think

Hi, folks! My name’s Dane Cobain and I’m a UK-based author and poet, and today I’m swinging by with a quick guest post to talk to you about anthologies.

An anthology is basically a collection of writing from different authors, often taking the form of a short story collection. They can be a great way to introduce yourself to a whole heap of different writers in one go, and whilst anthologies aren’t to everyone’s liking, they are a lot of fun if they’re your sort of thing.

Anthologies are great for writers, too – it’s an easier way to get your work into print, and it exposes you to a whole new audience. If each writer in the anthology is promoting it, then they’re all introducing their readers to each other, and the hope is that they stick around and investigate any of the writers whose work they enjoyed.

But they’re surprisingly difficult to pull together. I discovered this after starting work on an anthology of my own, a book called Subject Verb Object that I’m hoping to release later this year or in early 2017. The anthology gets its name from the concept behind it – each writer provides a subject, a verb and an object as a writing prompt, and then those get shuffled around between each of the writers and they use them to create their contribution.

Let’s backtrack for a second. The whole ‘subject verb object’ concept is something I learned when I was at university, when I was studying creative writing. The idea is that a basic sentence is formed of a subject, a verb and an object – for example, ‘JOHN (subject) KICKED (verb) THE BALL (object).’

One of the first challenges that the editor of an anthology will face is the challenge of gathering contributions. In most cases, editors open up for submissions and invite authors to write a piece in a certain theme. They can then choose from the best submissions and go from there; editing an anthology like Subject Verb Object offers a different type of problem, because I have to select the authors first and then hope that they come through with the goods.

Either way, the job of an editor is effectively to keep the project moving; they’ll be busy chasing authors, sorting contracts, and acting as a go between. And then there’s the editing itself. It’s tricky to get the balance right between copy editing and offering developmental suggestions and literally taking over an author’s manuscript and changing their writing style.

In my case, I’m lucky enough to be working with my regular editor, Pam Harris. That means that we’ll be able to do multiple rounds of editing with multiple editors to make sure that the work is as high-quality as possible. I really can’t stress the importance of editing enough, and it’s never more important than with an anthology – after all, you need to make sure that all of the pieces are consistent.

That can often cause additional problems that the typical reader might not necessarily think about. For example, if you’re working with authors from across the world then you need to decide whether to use British English or American English, and you also need to establish style sheets and formatting rules that remain consistent throughout.

And then there’s the cover design, the layout, the publishing process and then the marketing to worry about. These days, the job of the editor doesn’t necessarily stop once they’ve finished working on the manuscript. There are so many different elements that go into making a professional quality book that I’d be here forever if I tried to go through them all.

I’m still in the early stages of my anthology, and the main problem that I foresee so far will be ensuring that every author meets the deadlines. There are 21 different contributors to Subject Verb Object, and if just one of them misses a deadline then it could hold the rest of us back and delay the publishing process.

But I’m sure there’ll be more problems to come, and I’m looking forward to solving them; after all, at some level, that’s the job of both an editor and an author. Perhaps I can come back and write another post once the whole thing is finished and in the hands of readers. Until then, I hope you’ll have a newfound respect for anthology editors, and for editors in general – it’s a thankless task, but someone’s got to do it! 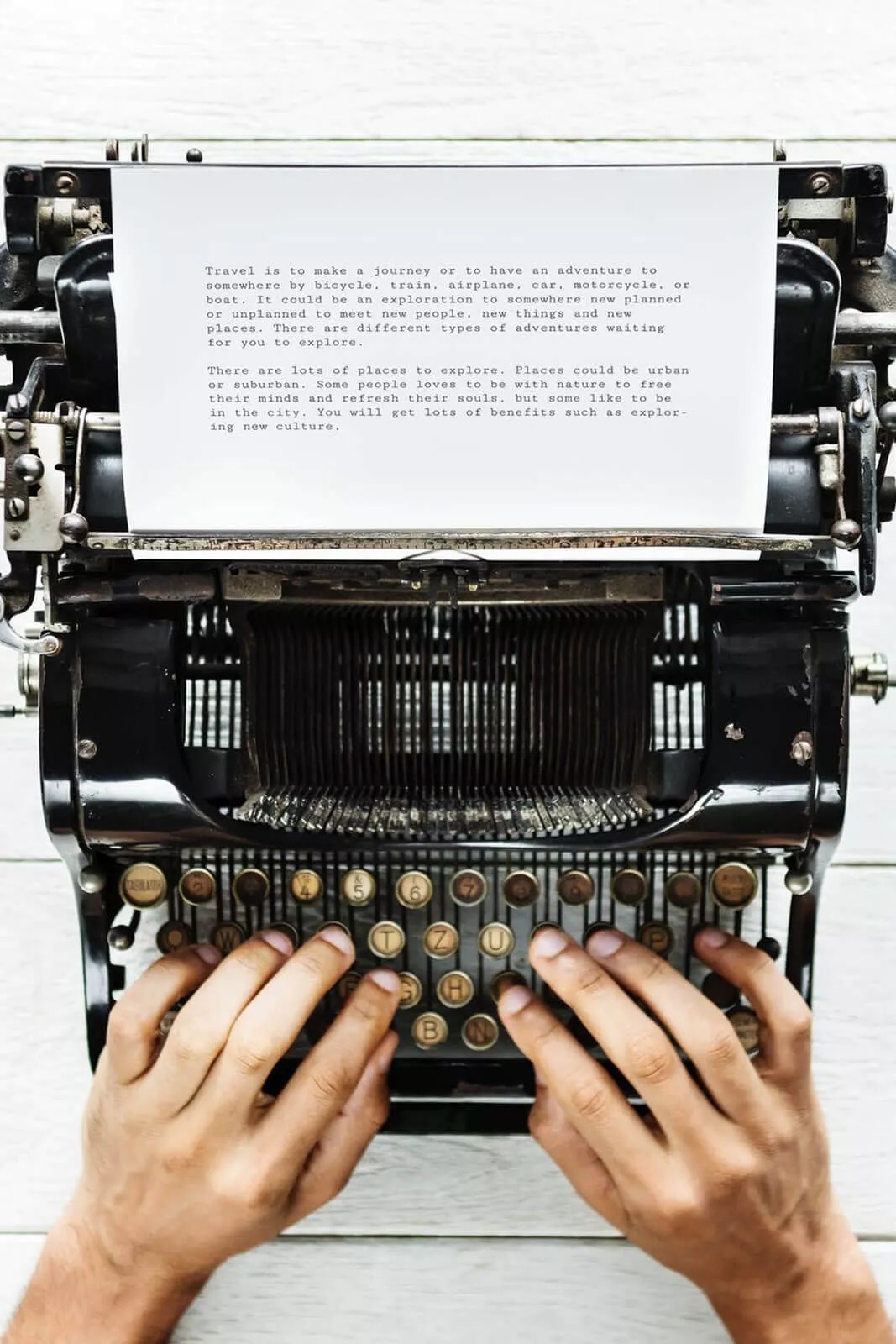 No Rest For The Wicked
by Dane Cobain

Father Montgomery, an elderly priest with a secret past, begins to investigate after his parishioners come under attack. With the help of Jones, a young businessman with an estranged child, Montgomery begins to track down the origin of the Angels.

The Angels are naked and androgynous. They speak in a dreadful harmony with no clear leader. These aren’t biblical cherubs tasked with the protection of the righteous – these are deadly creatures of light that have the power to completely eradicate.

When Jones himself is attacked, Father Montgomery knows he has to act fast. Will the final showdown force him to make the ultimate sacrifice?