Review of ‘The Last Day of Captain Lincoln’ – What if today was your last day?

Have you ever wondered how would it feel if you knew that today was the last day of your life? If death was planned, rather than unexpected? Would have you lived differently?

Disclaimer: I received a free review copy from the author, the opinions expressed are my own.

The Last Day of Captain Lincoln is a beautiful and thought-provoking piece of speculative fiction, almost an essay on the meaning of life, using an alternate science fiction scenario to explore the possibility of having your death planned – and the feelings that come during the very last day of your life.

I am giving 3.5 stars to this book, which equals 4 stars on Amazon and any other websites that don’t accept half-stars.

This novella covers the entire day of the life of the main character. As the narrative progresses and the time of death approaches, we get to know more and more about what inhabits Captain Lincoln’s mind – and about the context itself. Despite the fact that his peaceful death had been carefully planned, and that he had done his best to prepare himself for this day; he is only human. No matter how advanced this civilization is, we could all relate to Captain Lincoln’s thoughts and feelings. If you knew that today would be the last day of your life, wouldn’t you at least wonder… What would become of the ones you loved? How would have you been remembered, if remembered at all? Even if you knew your death had to happen for a greater good, how could you prepare for such a thing?

Basically, the author has created a science fiction context in order to explore a philosophical question. The interesting aspect of the concept of this book is the use of the contrast between life in this fictional reality in the spaceship and life on Earth. So we get access to interesting facts and information not only about a world we don’t know but also about the world we already do. This makes it even easier to explore humanity to a deeper level.

[bctt tweet=”Because wisdom should be passed down with love, and with the trust that comes with love.” via=”no”]

It’s very easy to connect to Captain Lincoln and to the people who mattered to him in his life. As goodbyes are said, it’s not difficult to end up with tears in your eyes. All the relationships narrated in the novella are meaningful and the dialogues and actions have a purpose.

[bctt tweet=”Words cannot express what you have meant to me, Helen, he whispered to her. You are an amazing woman, and you have made me so very happy.” via=”no”]

The quotes at the beginning of each chapter are nicely incorporated, and the writing style flows nicely, making the story very easy to follow.

The author has chosen to provide us with an overall omniscient narrator, with a strong focus on the main character. So while the narrative worked very well, and Captain Lincoln’s feelings were very well described (I could feel them myself), I couldn’t help but imagine the possibility of a narrative from a third person limited POV. This is due to the fact that the narrator simply felt a bit cold and distant at some points, and the narration of the mechanics of this reality a bit too factual.

Considering the short length of the book, I thought the descriptions, even if vivid, were a bit heavy and not part of an active setting. At some point, a description would trigger an explanation about certain aspects of this fictional reality. Some of these were a bit lengthy and even pulled me away from the main concept. While it was still interesting to read about the dynamics of this advanced civilization in the stars, I thought this could have been done differently.

The songs add a nice touch, but at some points, it doesn’t feel to me they are relevant enough.

Overall, I felt The Last Day of Captain Lincoln was thought-provoking, intense, and made smart use of a fictional context in order to explore a very real subject.

An old, onetime Captain of the interstellar spaceship USNAS Hope Eternal, Lincoln always knew that this day would come. For just as birthdays are carefully planned, so are deaths. And although he must reckon with his fate, this is not a somber story. It is a tale of love and sacrifice, told in the context of the most advanced civilization ever to exist—a society that has taken to the stars in an effort to save all that is best in humanity.

Follow Lincoln through his internal struggles, his joy in having lived, and his journey to peace.

The End is just the beginning. 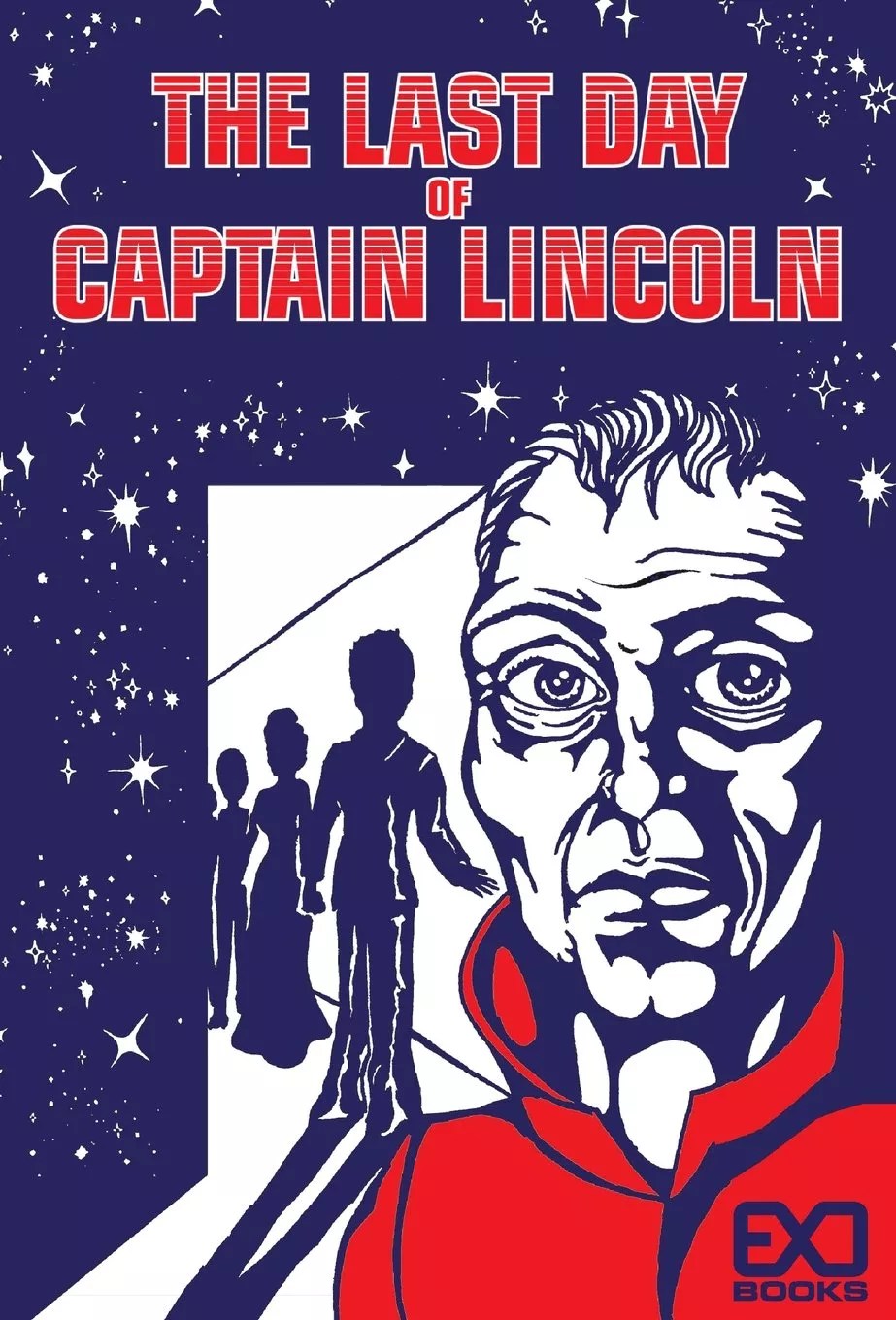 Getting ready for a warm Christmas 🥰 🎄

“A wedding is an event but marriage is a life”

Every day is a coffee day. But no day is the same