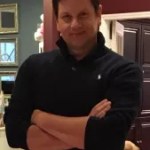 International Best-Selling author and humorist Dan Alatorre turned his sights on fatherhood in “Savvy Stories,” and the results were hilarious. Since then, Dan has racked up a string of #1 Bestsellers in family humor, novels, illustrated children’s books and cookbooks, and has been published in 12 languages throughout 14 different countries. His romantic comedy Poggibonsi: an Italian misadventure, set in Tuscany, will be released in a few weeks.

Dan’s success is widespread and varied. In addition to being a best-selling author (he claims it was a slow week at Amazon when that happened), Dan has achieved President’s Circle with two different Fortune 500 companies.

Can you run 5 miles right now? Like stand up, go outside, and run five miles? No? Don’t feel bad, 99% of people you know can’t either.

WHY would you want to run 5 miles? That’s hard. And… far.

Blogging and social media is like running. For me, anyway; there will be an appropriate comparison for you.

When I first started running, I’d run as far as I could until I was winded, then I’d walk. It wasn’t far. It was about the distance from my couch to the refrigerator, but outside. And after that short embarrassingly short distance, I was gassed. When – if – I got my breath back, I ran again as far as I could. Then I’d walk again.

I used landmarks. The big tree, the corner, the fire hydrant.

And at first they weren’t very far away. It was a walk interrupted by furtive spouts of sweating and gasping. Eventually, I’d add a little. Instead of stopping at the fire hydrant, there was a sidewalk another 30 or 50 feet away, I’d get to there and be winded. That was the new landmark. Then I’d walk to the next landmark place to start running again.

When the distances got long enough, I’d string two together. That would kill me for a week until I got used to it.

Somewhere along the line I was running two distances if about a half mile each. One day I bit the bullet and said, you probably don’t need a rest in between those. I ran a mile that day.

I psyched up for a week or two, but I did it.

From there I’d add another 100 yards to another fire hydrant, measuring the distance with my car’s odometer to see how far it all was..

No marathons. I’m not crazy.

But at the beginning getting to the first fire hydrant, probably just a few hundred yards, was almost impossible.

My Friend: Ever run any full marathons? Those are huge around here.

My Friend: Thank you. That’s my feeling.

Me: I have a t-shirt that says running sucks. Cos it does.

Running 5 miles in Texas in 100 degree heat around the Irving mall parking lot, that was crazy enough.

And a lot of things about writing, like finding “WAS” and eradicating it in your manuscript (so you can replace it with verbs that have more action).

Or learning to drive a car. Remember that? It was crazy hard at first, trying to keep that big, giant vehicle on the road and not go over the speed limit or hit oncoming cars. Now you can drive with one knee while tuning the radio and eating a cheeseburger.

Learning social media is like that. Start with one. A blog, Facebook, whatever. Each week, add another one. Work it into your repertoire. Another the next week. Use some, hate some, whatever. 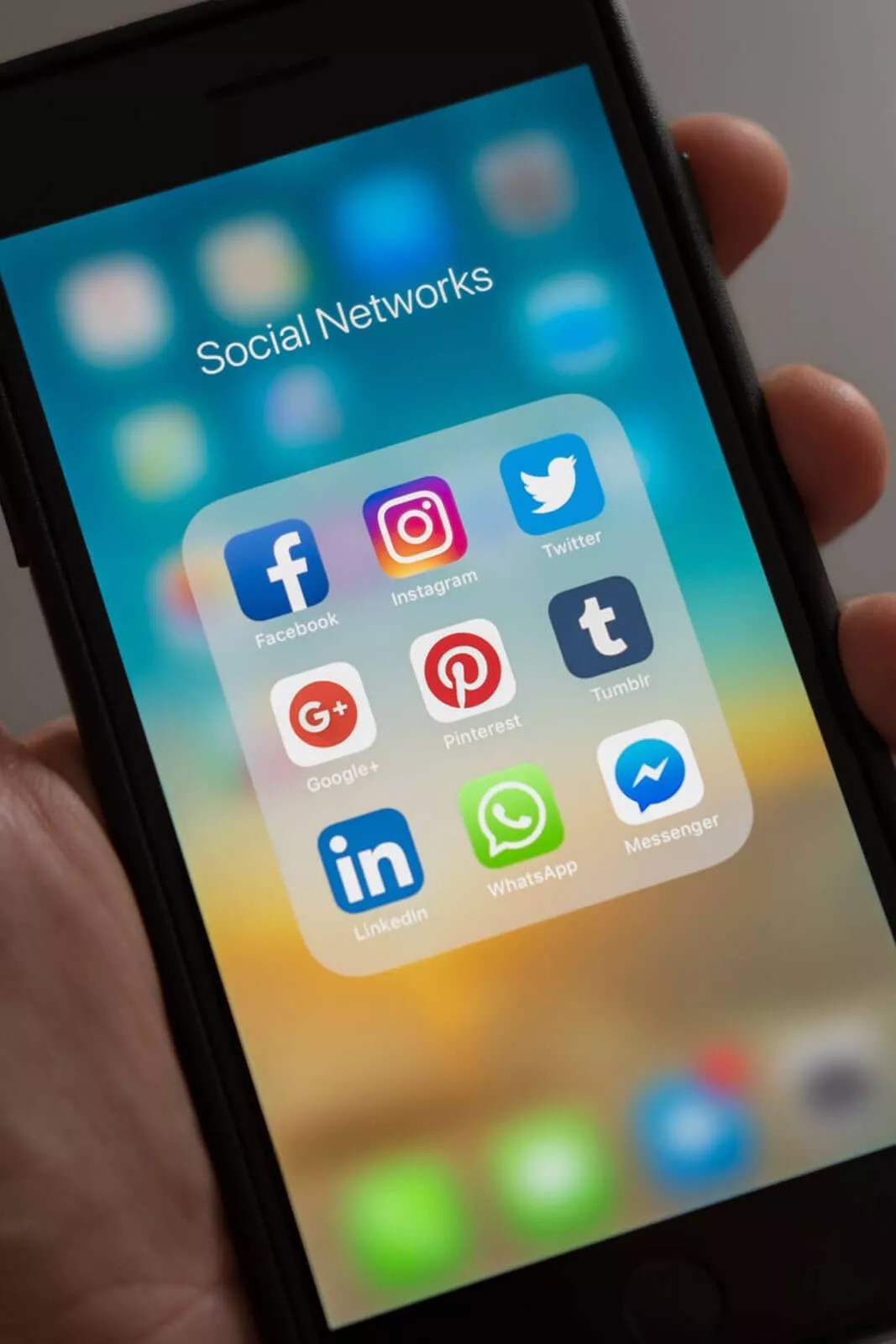 SOME SECRETS AREN’T MEANT TO BE KNOWN

A freak landslide at a remote mine site uncovers a strange machine to a group of paleontology grad students. Wary of corrupt school officials, team leader Barry takes the machine home to study it in secret, reaching only one realistic – and unbelievable – conclusion: It was designed to bridge the time-space continuum. It’s a time machine. Testing delivers disastrous results, sending one team member to the hospital and nearly killing another. When word leaks about the discovery, the ultimate power struggle ensues: the university wants it for funding, the power company wants its energy regenerating abilities kept under wraps, and a rival group wants to steal it for themselves. No one cares if Barry’s team comes out alive. Fleeing for their lives, the students must fight the school, the police, and each other if they want to learn the truth about what they’ve discovered – a truth with more severe consequences than any of them can predict.

Getting ready for a warm Christmas 🥰 🎄

“A wedding is an event but marriage is a life”