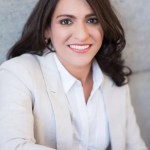 C.S. Wilde wrote her first Fantasy novel when she was eight. That book was absolutely terrible, but her mother told her it was awesome, so she kept writing.

Now a grown-up (though many will beg to differ), C. S. Wilde writes about fantastic worlds, love stories larger than life and epic battles. She also, quite obviously, sucks at writing an author bio. She finds it awkward that she must write this in the third person and hopes you won’t notice.

Interview with C.S. Wilde – Author of ‘A Courtroom of Ashes’

C.S. Wilde, believe it or not, has written since she was eight years old.  If you keep reading, you will find out that, besides being a Fantasy author, she has also the gift of giving entertaining interviews.

I have included a bit of information about A Courtroom of Ashes in the end, so go ahead and her book.

1. I have heard that you wrote your first Fantasy novel when you were eight! That’s amazing, would you mind sharing what was the story about?

It was about a blue macaw that fell in love with another blue macaw (yeah, “Rio” totally ripped me off on that one). But one of the blue macaws had always dreamed about going to the moon. So they flew on a rocket to the moon and lived happily ever after there.

2. What have you learnt since then?

A ton of stuff, the most important one being that real blue macaws cannot operate rockets.

3. And when did you decide that it was time to publish your first book?

When I had gone through enough revisions to say, okay, that’s enough. I guess it was the right thing to do, because I just became a Bookmuse recommended read. That was pretty awesome.

4. Which authors you feel had the biggest influence and impact on your writing?

5. What inspired you when creating Santana Jones, the main character in ‘A Courtroom of Ashes‘?

Well, I knew I wanted someone morally dubious and complex, and it had to be a woman, because such characters are often male, both in literature and movies. Now that I think of it, Santana has a lot of Jessica Jones, even though I had no idea Jessica Jones existed when I created Santana. It’s just a huge coincidence, considering that they share the same last name and a lot of the same character traits.

6. Did you have any specific sources of inspiration for the concept and plot?

I heard this joke about a lawyer going to Hell and thought this was a pretty cool idea. That got the plot covered. I guess I got a little inspiration from Constantine, especially when building the mouth of Hell. Red Seth kindda came from all those horror movies and Stephen King novels I read. He’s creeping out a lot of people.

7. What has been your biggest challenge since you have decided to publish?

8. And what is the most rewarding part of it all?

When someone writes a nice review or even contacts me directly to say how much they enjoyed the book.

9. What is your favorite place to write?

In the silence of my office.

10. What do you do when you are not writing?

11. And finally, any last words? Where can we find you if we want to know more about you and your books?

I hang out at www.cswilde.com but I also have Facebook and Twitter @thatcswilde .
And here’s just a shout out to my baby, A Courtroom of Ashes, which is available for only $2.99 on Amazon ; ) 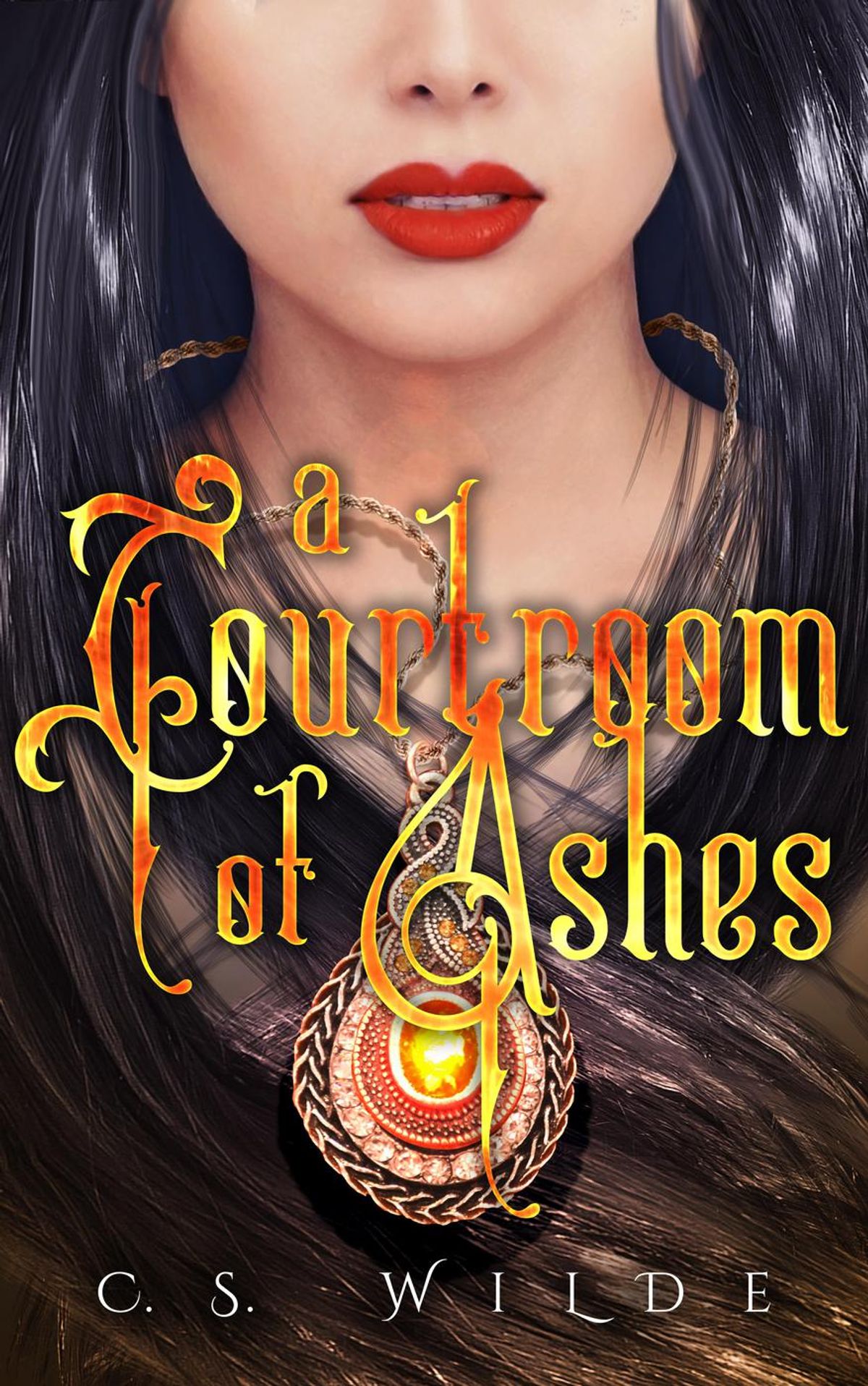 Love. Epic battles. And a lawyer with shady morals.

Santana Jones never thought she’d fall in love with a ghost, but that was before she met John Braver, the incredibly charming and incredibly dead politician on the other side of her brand new mirror. Who knew the damned thing was a window to Purgatory?

But John isn’t alone on the other side. Vicious spirits roam free in the land of the dead.

When an evil ghost drags Santana’s soul through the mirror and into Purgatory, she’ll need all the help she can get to return to her body. With John by her side, nothing can go wrong. But Purgatory is a dangerous place for a lawyer with a pitch-black past.