Thank you very much to the author for offering me a free copy of her lovely book to review. This is a hidden YA gem.

I have to say the concept was really interesting and the author’s approach reminded me a bit of another book I am currently reading: Wild Seed (nothing more awesome than being compared to Octavia E. Butler, right?). Of course, these are completely different concepts and stories, but they both deal with a) multicultural and multiracial environments; b) physical bodies as mere vessels; and c) If I may risk saying so, there’s deeper meaning underneath the Fantasy ‘cloak’ (pun intended – you will only understand after reading the book, so go ahead and grab your copy).

Considering this book is YA, it should have been a challenge for the author to give a sense of all those teenage shallow’s desires VS the main’s character limitation to be even allowed to feel such. I think this was well done, though. Yes, there are tropes, which help the story fit into the ‘YA scene’, and I will use tvtropes.org’s nomenclature to give examples of these: ‘More Hero Than Thou’, ‘Two Guys and A Girl’, ‘Betty and Veronica’, ‘It’s Not You, It’s My Enemies’, ‘Target Human Sacrifice’, ‘The Prophecy’, ‘Loved I Not Honor More’ (feel free to research if they are not explicit enough, I won’t explain in detail how they relate to the story to avoid spoilers). As always, the secret is not about being original but finding original ways to approach common and relatable topics.

Ok, I have to admit: There’s a LOT of romance in this book, more than I’d probably have wanted. There are passages that are very girly/ teenage, but the tone was adequate. The best part is that there are many twists and surprises, and nothing is what it seems. At 80%, I couldn’t put the book down. Now, that’s probably my main issue. I think the action and twists should have started before, more in the middle, the core, at around 60% into the book, I’d say, and keep a steady pace from there until the climax of tension. This could have avoided that sense of rush in the end too. The beginning was a bit tricky as well. We do jump straight into the action, which is great: action first, questions later. But, at the same time, there’s too much going on with characters we know nothing of. So while the approach was smart, I am not sure it fully worked. What it definitely worked for me was the Epilogue, a good use of the ‘New Equilibrium’ technique, preventing any possibility of getting frustrated over unanswered questions.

We have a very solid first person POV, and it’s the same one from the beginning until the end – this is how I like my first-person narratives, so thanks for that. The main character is not the typical YA overpowered heroine. Instead, we have a girl with a power that she really doesn’t want, and who doesn’t hide the fear within her heart (fear of confrontation, fear of dying, fear of losing the ones she loves). Can you get more human and real than this? Aubrey is flawed, and this is refreshing. She doesn’t want to be the heroine, she doesn’t want to sacrifice herself for others. The fact her flaws and fears are so real makes her easily relatable.

The author did a great job creating a flawed main character and a good cast of other controversial characters. Not only that, but even amongst humans, we have different cultures, different races, and different languages. Maria, as a secondary character, is a breath of fresh air!

This doesn’t mean you won’t have your typical drool-worthy male characters too – great news to those who like to fangirl. Joshua is probably one of the most complex and controversial characters in the book and a classic case of Loved I Not Honor More as I mentioned above. It’s difficult to understand his true feelings or if his love interests are only driven by his duty and the sense of “what is right”.  Coy’s character was very well done, he has the right amount of imperfection that makes him likeable and potential crush material.

Overall, I was pleased with Kerr-Ann’s writing style and the good pacing throughout the book. There are a few of those said ‘bookisms’ that could be avoided in my opinion. Emotions are portrayed using both “show” and “tell”, by using metaphors associated with emotions. “Hope curdled inside me like sour milk.” ; “Fury unraveled inside me like a snake uncoiling.”; Ok these are interesting, and it works for the most part, but it feels a bit overwhelming in a few instances. While it’s nice to have a variant of the typical cliche of describing the ’emotion in their eyes’, there are so many better ways to convey the emotions that the characters are going through.

I just want to say that overall, this was a very pleasant read and a good example of a good quality self-published book! The team involved should be congratulated because everything, from the beautiful cover to the well-formatted interior page layout, looks professional. 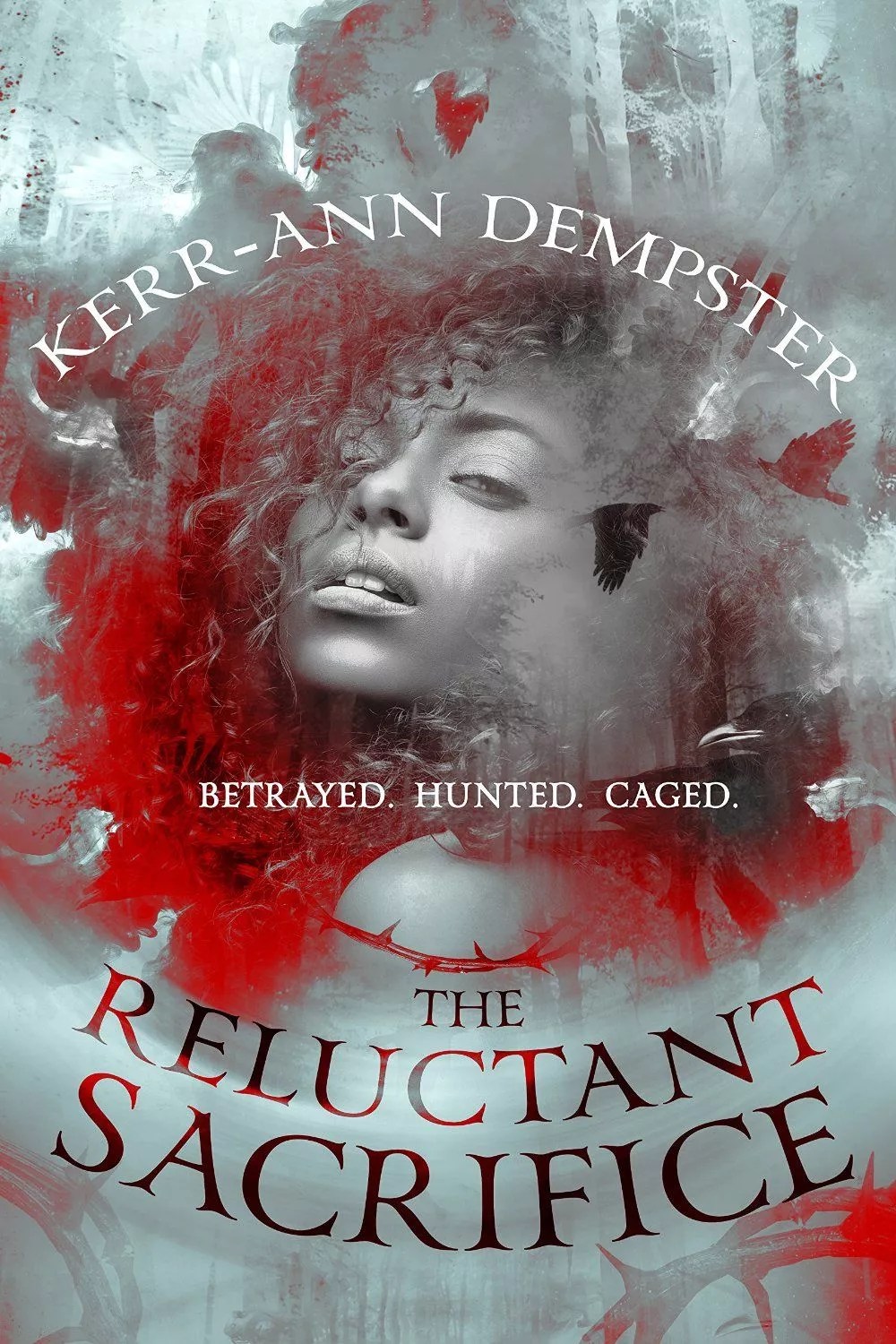 Centuries ago, sibling rivalry tore Aramith apart. As punishment, the losers were stripped of their immortal birthright and banished to Earth. There, they wasted away from old age and diseases. However, there is hope…

If a Shaw child, born on the 12th day of the 12th month offers her soul in a public sacrifice, then the exiles will be forgiven and welcomed home to Aramith.

Aubrey Shaw is that child, but dying for the exiles is not on her to-do list. Using her gift as a Jumper, Aubrey leaps between bodies to escape relentless shape-shifting hunters. Only, shedding her skin is not enough. Not when Joshua, her best-friend-turned-hunter, is hell-bent on dragging her to the altar.

Will Aubrey’s love for Joshua change his mind?

Or, will she have to trust the scarred stranger who shows up out of the blue cloaked in lies and secrets? Doing so means giving up on Joshua. But betting on Joshua’s love could do more than break her heart.

It could kill her.